Seven tricks your brain is playing on you

We all want to believe we are tough to fool. The problem is, even if you are not so gullible, your brain still works a certain way, making associations that create vulnerability to being easily fooled, or fooling yourself. It takes work to release yourself from these natural assumptions that are presumed to originate from a mix of hard wiring and cultural conditioning. Getting beyond them is surely a worthwhile thing to do, however.

Here are seven common assumptions that a lot of brains simply can’t resist.

1. Any reason will do

Did you know that people who use the word because when making a request dramatically increase their chances of getting the favor?

Social psychologist Ellen Langer performed an experiment in which she asked to cut in line to use a copy machine. She tested three different ways of asking, and recorded the results:

Excuse me, I have five pages. May I use the Xerox machine?
60% said OK.

Excuse me, I have five pages. May I use the Xerox machine because I’m in a rush?
94% said OK.

Using because I’m in a rush yielded a huge approval boost. Even more impressive was the next trial:

Excuse me, I have five pages. May I use the Xerox machine because I have to make some copies?
93% said OK.

Using the word because is more important than the ensuing reason. It seems that just having a reason is enough, regardless of what that reason may be, even if it doesn’t make much sense or actually justify the special request. Think about it. 93% of people responded positively to because I have to make some copies. 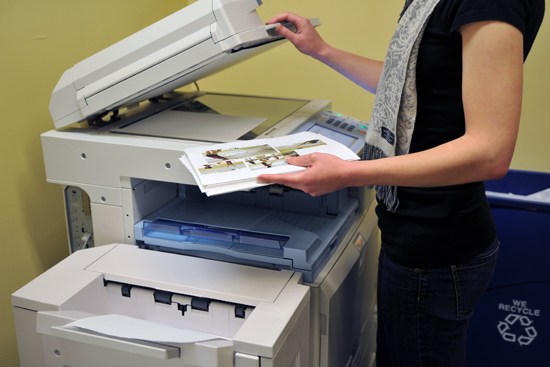 2. People who have education, money or popularity must be credible

Even though people have been lied to, disappointed, ripped off and even murdered by those who came “highly recommended” by popular sources, we still think whoever manages to make it into the spotlight must have something important to say.

If Oprah recommends a book, by gum it must be worth reading. What if she recommends a friendly book by someone who turns out to be a cold-hearted killer with a sociopathic god complex? She did! And he was convicted. He didn’t even write the book with his name on it. He just managed to get some publicity from sources people think are credible because they managed to get some publicity, too.

Are you smart if you graduated Yale? Not necessarily (George W. Bush). Are you a person of integrity if you preach the word of God? That doesn’t quite do it (Jimmy Swaggart). Do you care about others just because you have a foundation? Hardly. (Bill Gates). 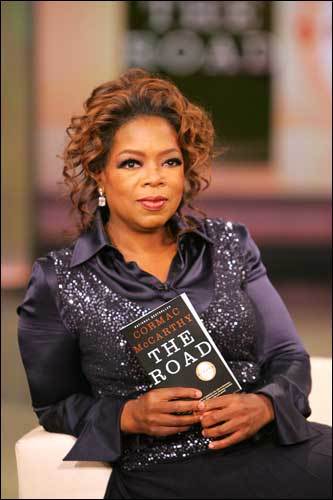 3. If popular people are doing it, it must be cool

For the classic example here we must return to the father of spin, Edward Bernays. In the 1920s, doing PR for the American Tobacco Company, he positioned some young models to march in the New York City parade. He then told the press that a group of women’s rights marchers would be lighting “torches of freedom.” On his signal, the models lit Lucky Strike cigarettes in front of the eager photographers. The New York Times (1 April 1929) printed: Group of Girls Puff at Cigarettes as a Gesture of Freedom. This helped to break the taboo against women smoking in public.

Are you modeling any popular, cool people? Why? 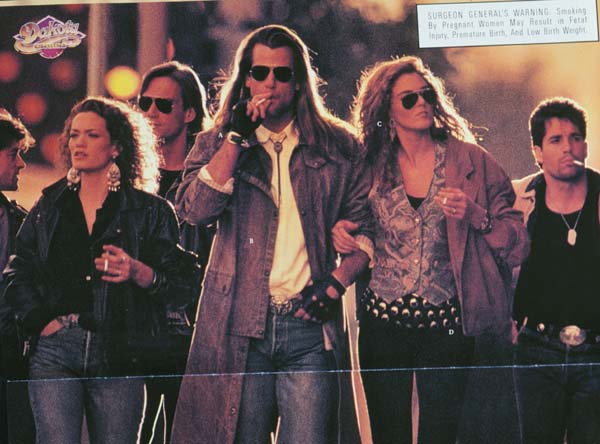 4. You’d be happier if you were living a life of leisure

It is easy to imagine a life of leisure and fool ourselves into thinking this would make us happy. Get rich quick schemes portray a lifestyle that is full of vacations and downtime, as if these were the keys to fulfillment. Many people obviously agree. The lazy man’s dream!

The truth is that a lack of things to do most leads to boredom and depression. Humans are industrious and creative by nature. We need challenge and accomplishment. We need to be passionately engaged in something purposeful. Leisure is important, but only in the context of a productive life.

5. If someone tells you something that is true, the next thing they say must also be true

Hypnotists rely on this one to lure you into a trance. This is the structure of the pocket watch technique. They dangle the watch in front of you and begin. You are sitting there in the chair….noticing the gold watch….yes, it is ok to blink…..and your eyes are beginning to get heavy. Say a couple of things that are true to build credibility, followed by one thing the hypnotist – and the subject – want to become true. The hypnotist repeats this pattern over and over as the subject follows him right down the rabbit hole. Eventually, the mind opens to all kinds of suggestions. 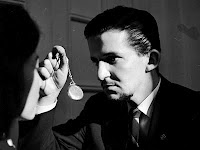 6. You’d be happier if you had more money, recognition or fame

Actually, you’d are more likely to be less happy and sicker. A study by three University of Rochester researchers showed that reaching materialistic and image oriented goals actually fosters ill-being. In spite of their accomplishments, people tend to have more negative emotions like shame and anger and more physical such as anxiety, headaches, stomachaches, and loss of energy.
On the other hand, individuals who focus on personal growth, relationships, community involvement and physical wellness tend to be more satisfied as they succeed in those areas. They also show fewer signs of stress and greater overall fulfillment. 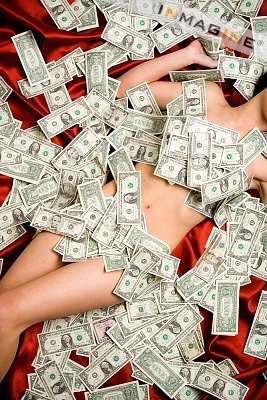 Ah, magical thinking. It’s so nice to sit back and wait for great things to start to happen. We often hold an image of an idealistic future in our head, hoping that it will come to pass. It may be comforting to believe you will become healthier and wealthier just because time is passing and it is nice to be optimistic, but daydreams don’t include the real, day-to-day decisions, actions and sacrifices that go along with achieving something worthwhile.

Let’s sink some teeth into our future plans by getting real, creating a strategy, working hard and making adjustments to life’s feedback along the way. 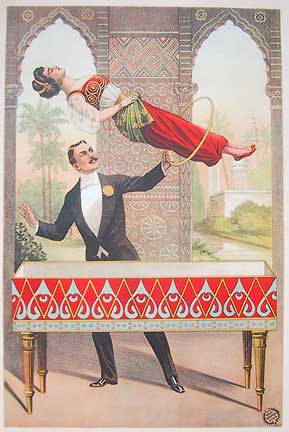 « I’m Looking Through You (Where Did You Go?)
The Highly Sensitive Person »