This is a question I hear often, when very often there is nothing ‘medical’ in what we accomplish together. As described on the MEDICAL INTUITIVE page, Caroline Myss, PhD originated the term in her work with Norman Shealy, MD. I subsequently latched onto the title because our work was similar at that time. Decades later, though I often refer clients to her body of work, the circle has widened vastly beyond both our origins. It has become obvious that treating the genesis of disease is far more effective than attempting to cure an acute condition. It’s like blowing out a candle before it sets the house on fire. That isn’t to say we cannot learn from a health crisis; often this is some of the most fertile ground for deeper healing to take root. Only expectations need to be realistic in such a case.

We stand on shifting sands at a time unprecedented in human history. The opportunity for a paradigm shift has never been greater. Preparing others for their own journey through these rapidly changing times is the form my own “Medical” Intuitive practice has taken.

If you feel called to some sort of changes in your life but are experiencing a lack of clarity and/or purpose, you are far from alone. Consider the possibilities in working together. 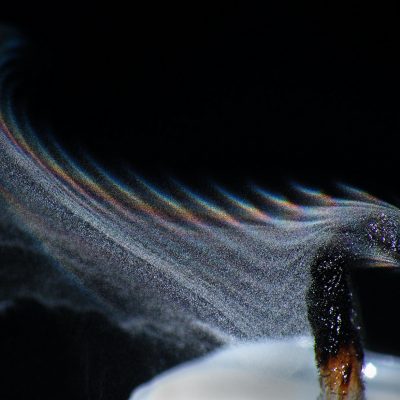